Sea moss, also known as Irish moss, is a type of algae that grows in the ocean. It is a source of carrageenan, a thickening agent used in many food products. Sea moss is also used in traditional medicine.

Some people believe that sea moss has health benefits, such as aiding in digestion and improving joint health. However, there is little scientific evidence to support these claims.

Sea moss is harvested from the wild and is often sold dried or in powder form. It is also available in capsules and as a liquid extract.

Irish moss is not actually a moss, but a type of red algae. It grows attached to rocks in the shallow waters of the Atlantic Ocean.

Traditionally, Irish moss has been used to treat a number of ailments, including bronchitis, coughs, and digestive problems. It is also said to promote weight loss and improve joint health.

Irish moss is a source of carrageenan, a substance that is used to thicken and stabilize food products such as dairy and plant-based milks, yogurt, and ice cream. It is also used in cosmetics and medications.

Carrageenan is a controversial ingredient, as some studies have suggested that it may promote inflammation and intestinal disorders. However, the evidence is inconclusive and more research is needed.

Sea moss is generally considered safe when taken in small amounts. However, it can cause bloating and gas in some people. It is also important to note that carrageenan may not be safe for pregnant women or those who are breastfeeding.

If you are considering taking sea moss or carrageenan for any reason, it is important to speak to a healthcare provider first.

Sea moss is a source of many nutrients, including iodine, calcium, magnesium, potassium, and sulfur. It is also a rich source of dietary fiber.

Sea moss is traditionally used as a treatment for various respiratory and digestive ailments. It is also used as a topical treatment for wounds and skin conditions. Some people believe that sea moss can help to reduce inflammation, improve circulation, and boost the immune system.

In recent years, sea moss has gained popularity as a superfood due to its high nutrient content. It is often added to smoothies, juices, and soups. It can also be used as a thickener in recipes or as a vegan gelatin substitute.

Sea moss is a good source of calcium, magnesium, potassium, and sulfur. These minerals are important for bone health, blood pressure regulation, and digestion.

Sea moss is a good source of dietary fiber, which is essential for gut health. It also contains prebiotic compounds that support the growth of healthy gut bacteria.

Sea moss is a nutritious superfood that offers a wide range of health benefits. It is an excellent source of iodine, calcium, magnesium, potassium, sulfur, and dietary fiber. It also contains prebiotic compounds that support gut health. It is an excellent addition to a healthy diet.

All You Need to Know About Grease Traps: Cleaning and Maintenance 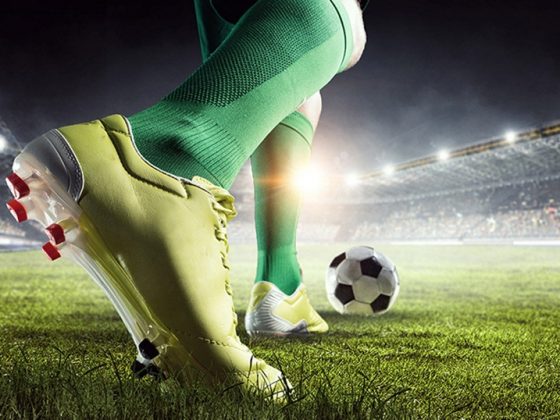 How to Make the Most Out of Soccer Betting 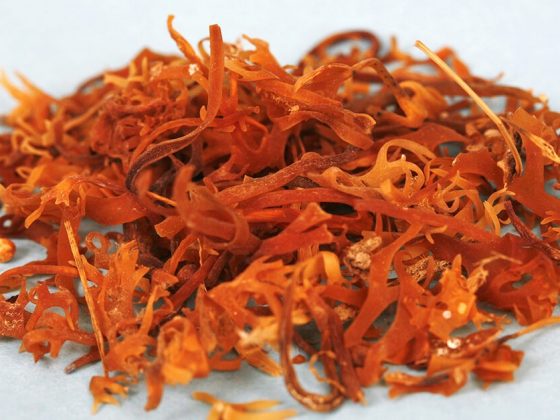