How Reliable and Valid are Cognitive Assessments?

When it comes to psychological testing, the terms “reliability” and “validity” are thrown around a lot. But what do they actually mean?

There are several different types of reliability, but the most common is referred to as “internal consistency.” This simply means that all items on a test measure the same construct in a consistent manner. In other words, if you took the test more than once, you would get similar results each time.

For example, let’s say you took a math test that had 50 multiple-choice questions. The first 45 questions were all about basic arithmetic, but the last 5 were about geometry.

If you got all of the questions about arithmetic correct but missed most of the geometry questions, this would be an example of poor internal consistency. This would indicate that the items on the test did not all measure the same thing (in this case, math ability) in a consistent manner.

There are also several different types of validity, but the most common is referred to as “”face validity.”” This simply means that the test appears to be measuring what it’sit’s supposed to be measuring.

For example, let’slet’s say you took a reading comprehension test that had 50 multiple-choice questions. The passages on the test were all about 17th century Russian literature, but the questions were about 18th century French literature.

If you found yourself getting most of the questions correct because you happen to be an expert on 18th century French literature, this would be an example of poor face validity.

This would indicate that the passages and questions on the test did not appear to be measuring reading comprehension of 17th century Russian literature (which is what it was supposed to be doing).

A cognitive assessment is an exam that measure an individual’s thinking and problem-solving abilities. They are usually given to people who want to join the military, civil service, or other professions. However, they can also be taken by anyone who wants to know their cognitive strengths and weaknesses.

Cognitive assessments can give you valuable insights into your own strengths and weaknesses. This self-knowledge can help you make choices about what careers or profession might be a good fit for you. In addition, if you do well on a cognitive assessment, it can give you a competitive edge when applying for jobs or schools.

In addition, some people do not test well under pressure. The fear of doing poorly can adversely affect their performance on these types of exams.

If you are considering taking a cognitive assessment, it is important to weigh the pros and cons before making a decision. On the one hand, these exams can provide valuable insights into your strengths and weaknesses.

On the other hand, they are not always accurate and may not show your true capabilities. Ultimately, the decision is up to you and should be based on your personal goals and preferences. 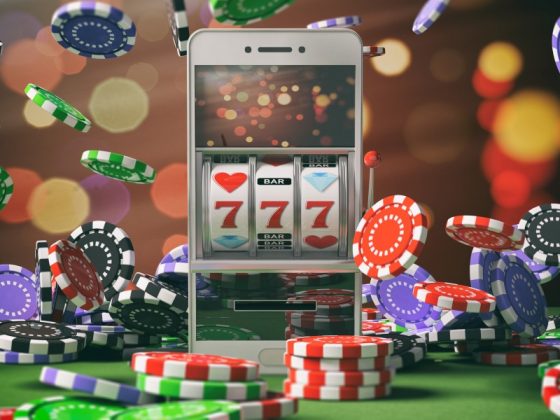 How are the Downloader app downloaded and installed?